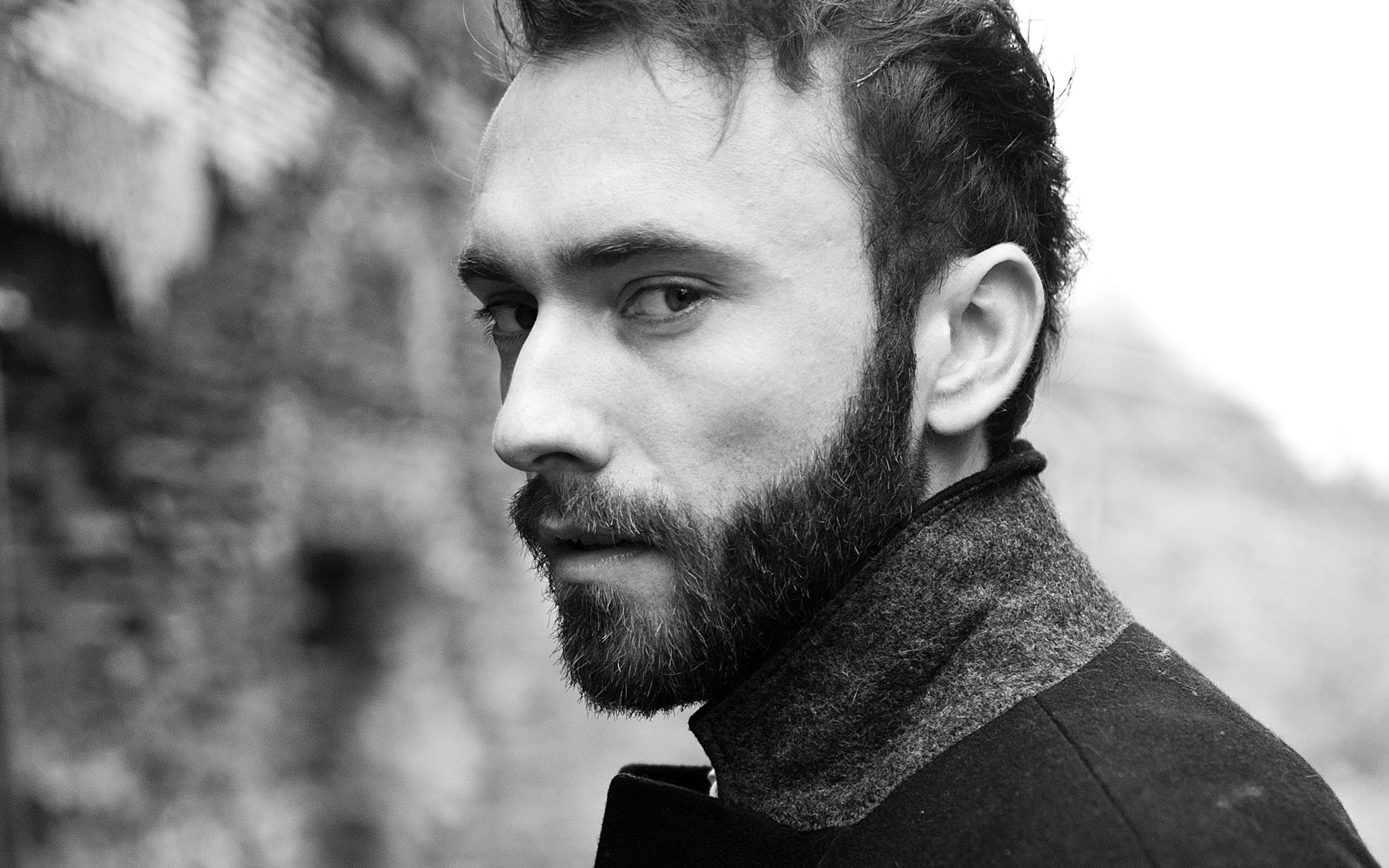 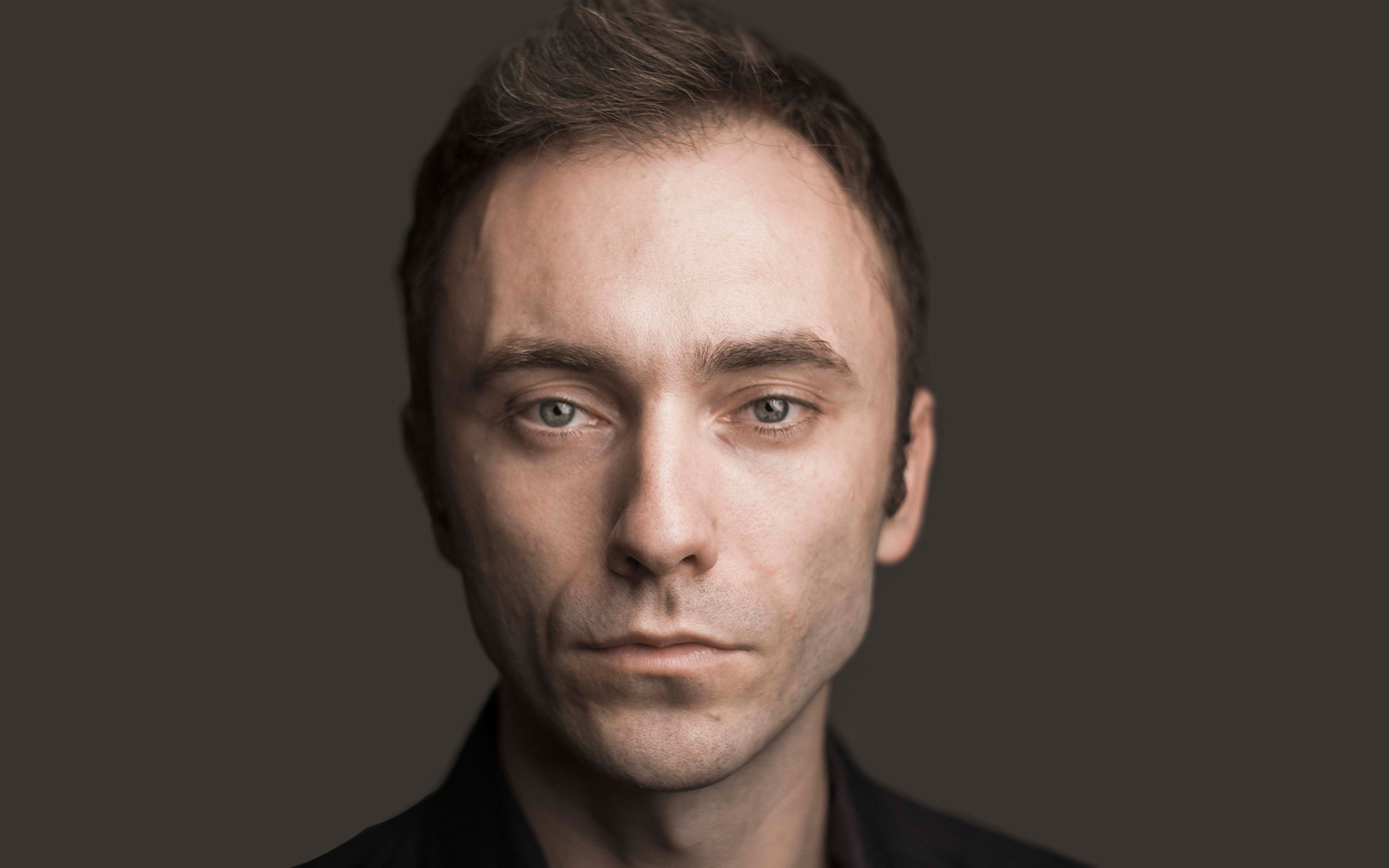 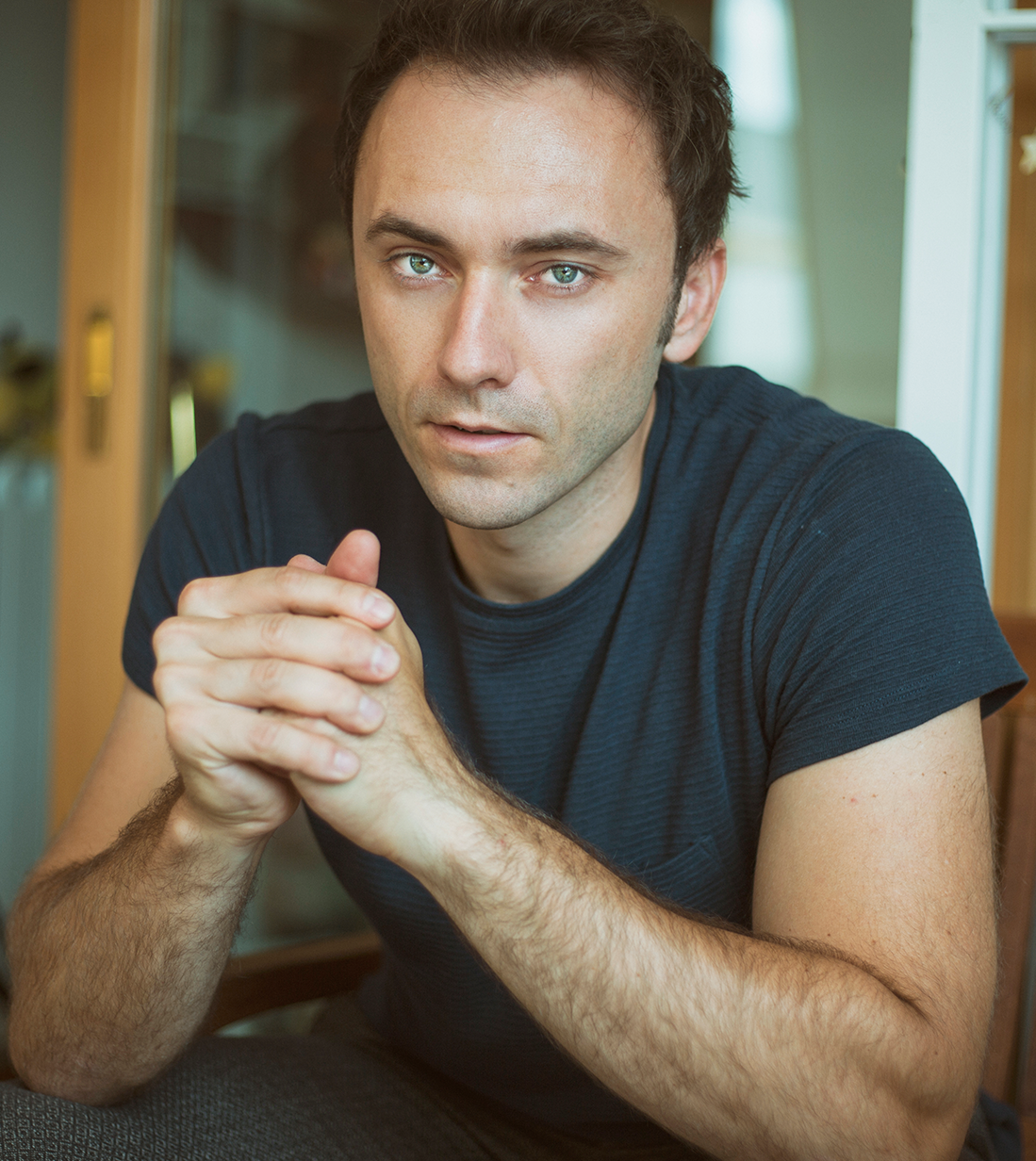 A classically trained actor with international experience in Theater, Cinema and Television.

Marius, born in Romania, is an international actor who moved to Italy with his family. He graduated from the National Drama School “Silvio D’Amico”(RADA equivalent) in Rome in 2008.

During those academic years he worked with directors from all over Europe and Russia, such as: Wyn Jones(Guildhall, London), Gabor Stefan(National Drama School of Budapest), Vladimir Olshansky(National Theater of St. Petersburg). Shortly after the diploma, he began acting and touring around Italy with the classical Shakespearean plays, working with some of the most acclaimed directors, Luca Ronconi, Armando Pugliese, Emma Dante. Since 2010 he has been dividing his time between theatre, television and cinema. He is featured in films directed by Paul Haggis, John Cassar, David Hansen, Ricky Tognazzi and Jan MIchelini.

In 2016 he took part in the project “We are here” staged by the National Theater (London) and directed by Rufus Norris. Due to his gift for accents he continues working in three languages: English, Italian and Romanian. 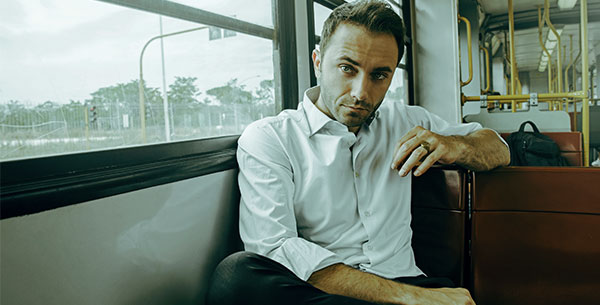 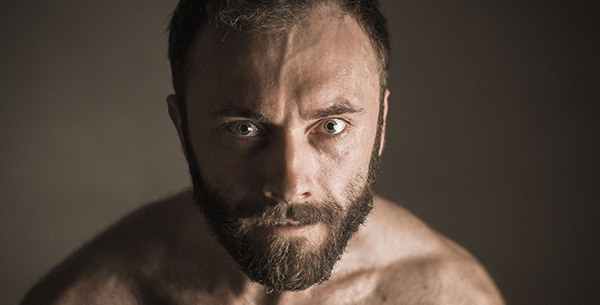 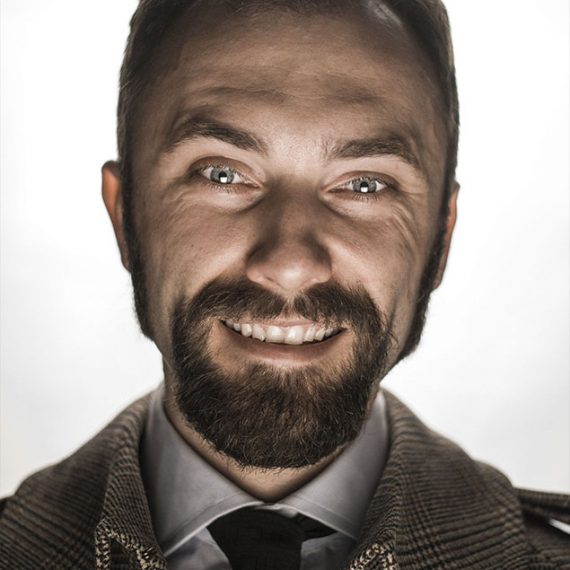 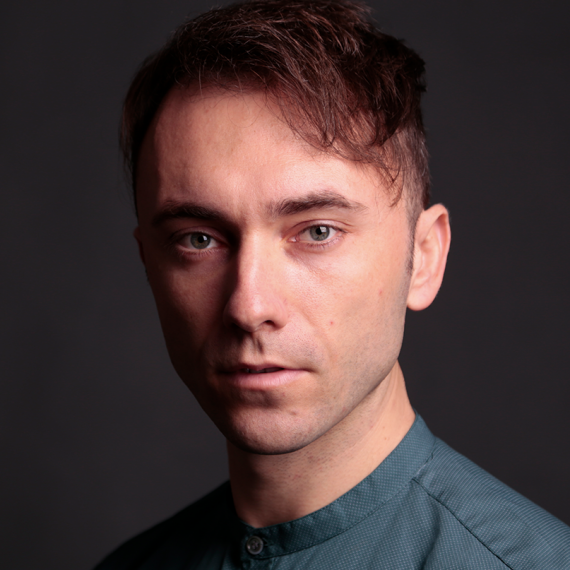 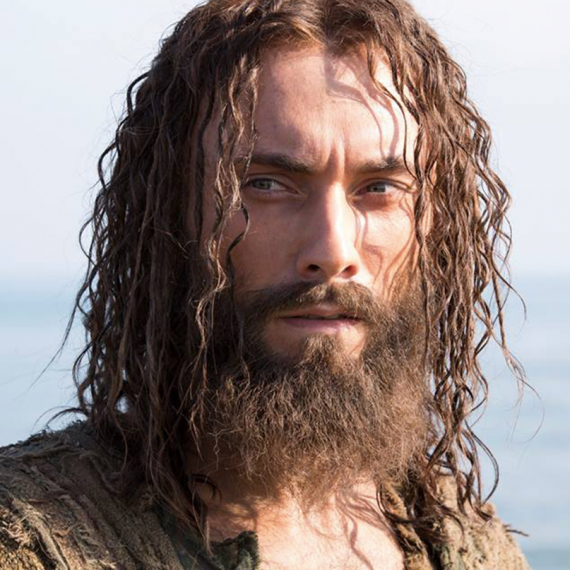 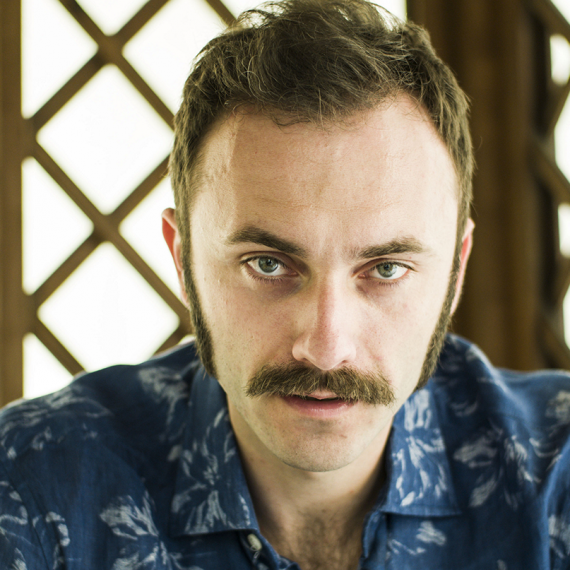 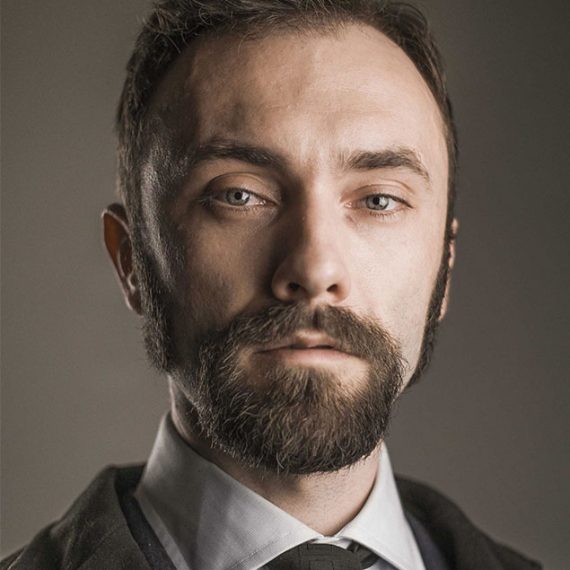 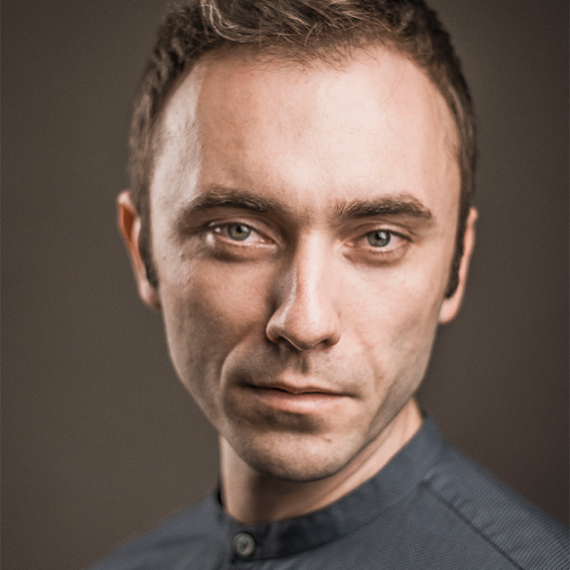